You may already know Lucca’s enchanted walls, you may have seen a picture, heard a story or have taken a walk on them, but… have you ever seen them from the inside? In 2015 the city of Lucca has renovated and opened them to the public and the result is simply stunning: corridors, arches and vaults, lights and secret exits. 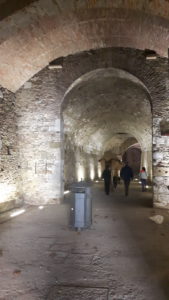 One of Tuscany’s most amazing cities has unveiled another hidden gem and is waiting for you to come and see it with your own eyes.
Search it online, grab a map and prepare your camera: you won’t be disappointed! 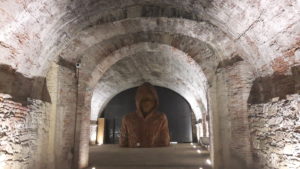